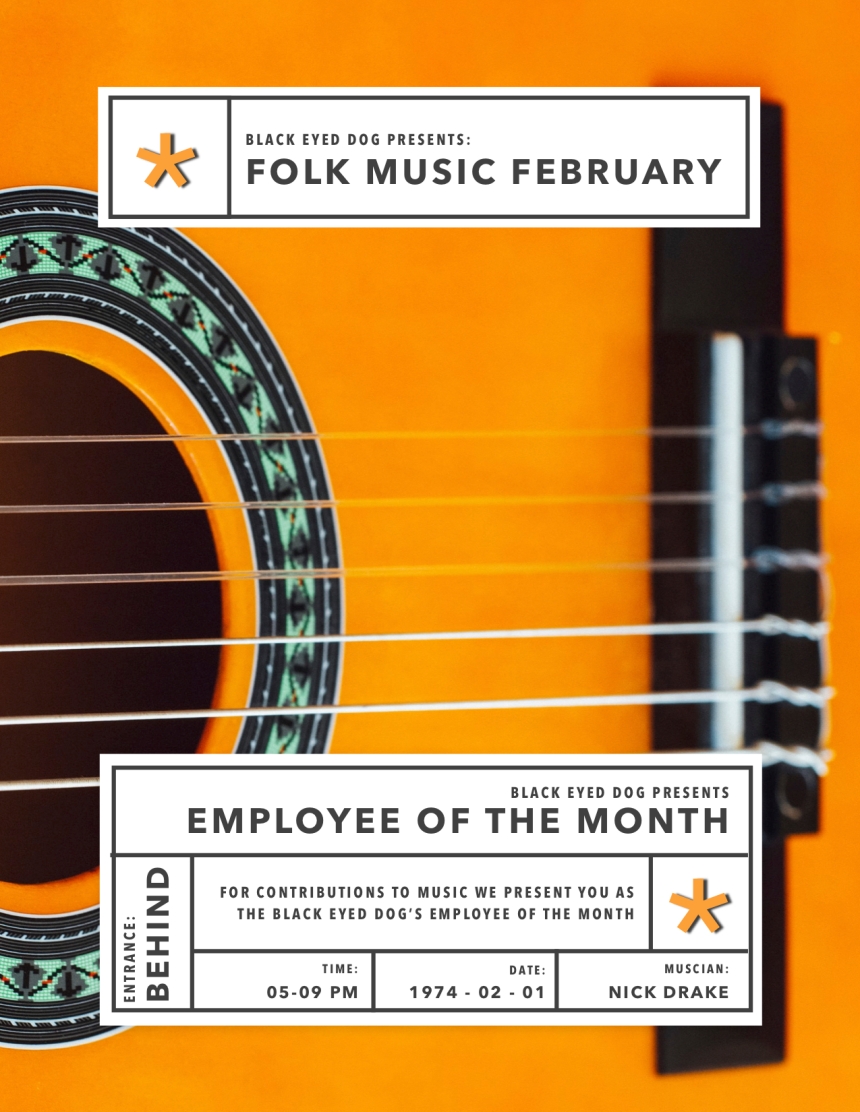 Up until about an hour ago, I’d no idea Ira, Nevermore’s Chief Groundskeeper, was a Member of the Black Eyed Dog’s Rare Records Room. Or at least I’m pretty sure he is. My suspicion is based on one tenuous fact; not once in any of the accounts, I could recall of the secret, and elaborate entrances into the speakeasy did anyone ever mention walking thru the record shop’s front doors.

Seriously, you don’t understand how huge this is.

Wood and I, together and independently, have been endeavoring to sidle over the threshold to sample their legendary bespoke mac’n’cheeses & cocktails since our twenty-first birthdays without success.

(I’ll bring Wood a doggy bag of the aforementioned mac’n’cheese, you gotta have your buddy’s back).

Unless I blow the entire operation by forgetting Ira’s instructions. My lines. The refrain. Or possibly pass out due to holding my breath waiting for the winking “Now Serving” sign above the buyback counter to blink my number!

Thankfully my ticket and their ticker matched up before my nose met my toes – but it was a close shave.

Approaching the counter with all the swagger I could muster, that of a nine-week-old kitten.  I slid my driver’s license out of my back pocket and handed it, along with my crinkled number slip, to the gentleman of a certain age, sorting a substantial stack of vinyl behind the counter.

Listening to his robotic delivery of “How can I help you?” I parroted the phrase from Ira’s cryptic text told me too. “I was told you could show me a rare b-side from the single Nightswimming? I’m told it’s an acoustic version of…” My voice faltered at the end of my request when the Counterman’s sharp scrutiny pinned me like a bug to the floor (it didn’t help that he was gazing over the tops of his glasses, channeling his stern inner schoolmarm).

“Who told you this?”

Only twenty-five years of accumulated trust in Ira kept me from fleeing the Counterman’s unblinking stare (seriously this guy could give an owl lessons). Leaning across the counter, feeling ridiculous, I sang the refrain from I Heard It Through The Grapevine. Without a word, the Counterman stepped out of sight, taking my license with him (in the middle of my serenade, I might add. I know I’m no Marvin Gaye, but I’m not all-hands-abandon-ship bad).

Unable to maintain my indignation (the butterflies fluttering in my tummy demanding my full attention), I started bopping along with the shop’s current musical selection. While absently flicking the loose edge of a sticker stuck to the countertop waiting for the Counterman to deliver his verdict.

Wearing half a smile, he reappeared, sliding my ID and a ring of keys over the counter, “Step to the left, and I’ll buzz you in.” Daydreaming of ooey-gooey cheesy goodness waiting for me, I nearly missed the small nod the Counterman gave me to step on through to the other side.

When the single forty watt light bulb flickered to life above my head a beat after shutting the door, I discovered myself in…a utility closet.

You gotta be kidding me.

I know Ira wanted to talk in private, but eating in an actual closet to keep our conversation closeted? Absurd doesn’t come close to covering that circumstance. During my languorous and lengthy eye-roll, my orbs were arrested at their apex when they caught sight of the small dark plastic dome set in the ceiling.

A slow smile of comprehension crept across my lips. Guests are neither Members nor Joe Q. Public, so perhaps the Rare Records Room split the difference – bypassing one of the notorious two tests for ingress.

Nicknaming the test, The Case of the Hidden Door, I started searching for any mysterious cracks in the plaster, loose tiles, unexplained half-moon scuff marks marring the linoleum or racks not wholly resting on the floor. No joy. After inspecting the mop sink for any abnormalities – there weren’t any – I stood absently rubbing my neck, my eyes idly read the plaque hanging betwixt the two Cure album covers.

Never mind the fact that February came and went in a fury of snowflakes and candied hearts, the plaque listed Nick Drake as the Black Eyed Dog’s Employee of the Month for 1974. Nick Drake was a tragic, talented, and influential late sixties folk singer who’s musical catalogue includes a song called Black Eyed Dog.

Serendipity, flukes, strokes of luck, or twists of fate should never be trusted when found in D&D Dungeons, magic acts, or speakeasies.

Lifting the plaque from the wall, I punched the air in victory when I discovered a keyhole hidden underneath. Working my way round the ring of keys given to me by the Doorman, I finally found the lock’s mate and gave it a twist.