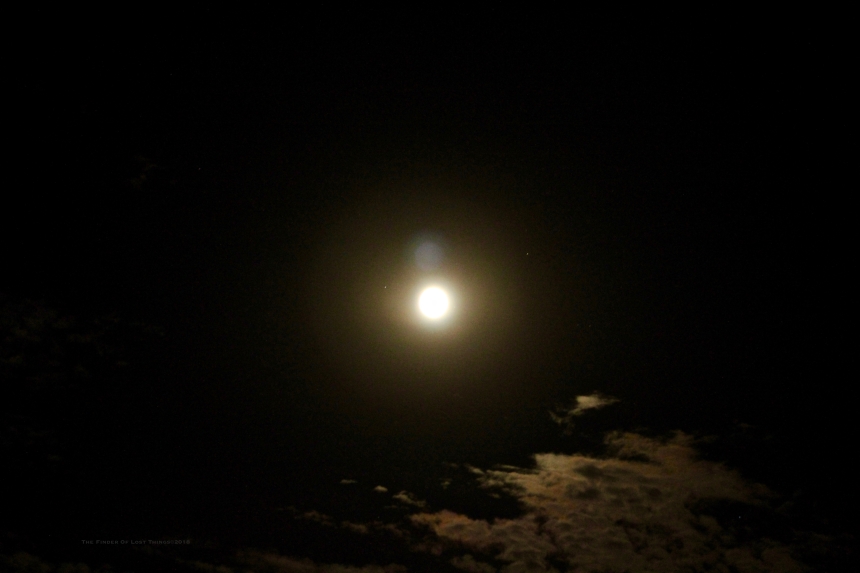 An excited squawk from a walkie three rows away sent us scurrying behind one of the larger mausoleums in this section of Nevermore.

That’d been a near thing.

Who knew Seth (the newest groundskeeper) could summon that much stealth? Counting off a hundred heartbeats (sounds like a long time, but my heart was beating a brisk tempo at the moment) I slowly eased an eye around the corner, trying to catch even the smallest movement. Despite not seeing a single hint of our pursuer my heart refused to settle down into a normal rhythm.

Me (whispering): “Wood can you see anyone?”

Since no one’s yelling ‘got you’ or ‘their over there’ I will take it as a promising sign. Maybe this time we’d lost them? Hope springs eternal.

It seems Laney and Beatrice came to the same conclusion, or they were just tired from all the running and/or rum, either way, they’d sunk down to the ground for a rest. Wood joined them, leaving me to keep my eyes peeled for motion amongst the tombstones.

Me (taking a beat to talk to them): “We’ll catch our breath here for a few minutes then make a final push for the Crossroads.”

The Tricornies murmured their agreement and settled into more comfortable sitting positions. Inching around the side of the vault trying to get a better grip on our surroundings, I nearly screamed when a figure stepped out in front of me.

The Figure: “Caretaker, did you hear about the kids running around Nevermore in costumes tonight?”

As my hands were covering my mouth, trying to keep the squealing I was doing on the inside, I couldn’t reply to Orin’s question right away.

Orin (taking in my current attire – long coat, embroidered vest, linen shirt, bandolier and the dark plume in my tricorn hat): “I think you might have.”

Seems the dip my toes took in the creek during our hasty exit from the farm numbed them to a greater extent than I’d realized. Well, that explained why it hadn’t hurt very much when I’d kicked that rock – I’d chalked it up to wearing boots instead of sneakers (tomorrow’s bruise tally will prove fascinating).

Me (whisper yelling): “Orin! You nearly scared me to death!”

Orin (dismissively): “Don’t worry, no one’s died of that in years! Hey, aren’t there supposed to be more of you?”

Stepping around me he peered around the corner of the crypt and started laughing. Following behind, I glimpsed the three Tricornes as he must have – Beatrice one leg in the air pulling up her sock inside her boot, Wood with his phone aglow and Laney taking a slug from yet another flask (which she whipped behind her back when she saw the whites of my eyes). All of them wearing full pirate regalia.

Me (hissing at Wood): “Are you trying to get us caught? Put the phone away! Laney! Seriously?”

Doing a one-eighty, I tried to glimpse any activity amongst the shadows, while my ears strained to hear any tell-tale sounds of feet on grass (Orin’s laughing didn’t help my efforts). Stepping back around to the side of the vault I beckoned Orin to follow me.

Me: “Orin. Orin! Please stop laughing! We need to get to the Crossroads, can you help us out?”

His laughter slowly died during my plea, the silence stretching between us while I watched his wide grin slide into a sly smile.

Me (trying to wrangle what little patients I currently possessed): “Okay, what do you want?”

Orin (taking a moment to think): “You know Mazy’s squirrel? Could you make sure it has enough to eat this winter?”

This night just keeps getting better and better.

Orin: “No problem Caretaker. Let me round up some other Residents.”

On those words, he walked out of sight. Orin might have laughed, but we needed the Resident’s help. We were at the edge of the old original section of Nevermore – after that would be the Crossroad’s burials.

Where we’d have absolutely nothing, except for the night, to hide us from sight.

1.23 Is It Tresspasing If You Have Keys?

The upside about driving for FLYT? My black uniform doubles as ninja gear or perhaps cat burglar attire, either way, I am tough to see at night (I prefer ninja btw). When Ben gave me my walking papers, he was so intent on wresting my cottage keys from my fingers he forgot about my ring of skeleton keys to Nevermore. Since old habits die hard, I never leave home without them, fortuitous in this case since I need to make one more stop tonight.

The Princess’s tires rolled quietly over the pavement away from Mr. Grindle’s house towards Ash and Second – unofficially known as the Nevermore Crossroads.

The bane of my professional existence.

Well, when my professional title included the word caretaker in it. Why? High schoolers insist on scaling the walls for the thrill (and bragging rites) of drinking atop the moldering bones of notorious criminals sent to the gallows and the poor souls who died by their own hand (when they started defacing the graves, I actively started discouraged them). Fortunately for me, the next foray by these teenage hooligans would be soon – the streetlight on the crossroads was out – thickening the shadows on both sides of the wall by a factor of ten. Which, at this moment, suited me just fine.

After parking the Princess two streets down, I hugged the shadows (which was ridiculously easy) until I reached the Crossroads’ gates, where I used my master key to open the West one (the South one tended to squeak) and slipped thru. The moon, obscured by clouds, didn’t illuminate much tonight. So I pulled a small flashlight out of my purse and turned it on then started following the perimeter wall north.

I felt the probability of my discovery pretty low. Little Ben loathed this corner of the property, even during the day, claiming it unsettled him, meaning he would not step foot here at night on patrol. Since the high school hooligans found another spot for their shenanigans this evening, they wouldn’t rat me out either. So unless some weird cult decided to take up residence in the past week, my trusty flashlight and I were fine. Plus I needed it to navigate, graveyards at night and obstacle courses share many painful similarities – only one has more atmosphere.

Pretty soon the cheap concrete markers of the condemned gave way to the more conventional marble ones of Rye’s working class. Just on the other side of this invisible border, I spied Joseph leaning against a headstone, the brim of his fedora giving him away (no statue in the entirety of Nevermore wore more than garland on their heads). And because my focus wavered from the ground level obstacles for a split second too long, my toe found the edge of one of the aforementioned marble headstones. On the upside, my foot forgot where Mr. Grindle had stepped on it repeatedly a half hour earlier. By the time I’d finished whisper yelling ‘Ow!’ and clutching my poor toes Joseph stood next to me.

Me (trying hard not to put too much weight on my injured foot): “Hardy har har.”

Joseph (his hands hovering near my elbow): “You should sit, give your foot a rest.”

Joseph, his full attention on me, waited for more words.

Me: I happened on her tonight while driving a fare. She claimed to have injured Mr. Grindle and was able to shift her gaze for a moment.

Joseph (looking up at the stars): “You questioned her.”

Me: Yes, circuitously. I needed more information than just my fare’s name and address.

Joseph shook his head and started on a rant I knew would not paint me with flattering colors. I cut him off.

Me: “Look, I needed information, and I got what I needed. She is so focused on him she’ll forget me by tomorrow.”

Joseph (obviously not happy): “What’s next?”

Me (wishing I could’ve burned that pink slip): “Spread the word among the Residents, no one wanders east of my new apartment or into downtown proper until I get this fixed.”

He turned and started walking away. I knew his unhappiness stemmed from the risk I took engaging Miss 80’s glam. Drat.

Me (trying for levity): “Thanks, Joseph. Oh, and tell the Residents I am also looking into this Farm nonsense Ben is starting.”

Joseph touched the brim of his hat and disappeared from the circle of light from my flashlight.